What Draws the Native Huichol to the Pacific Ocean 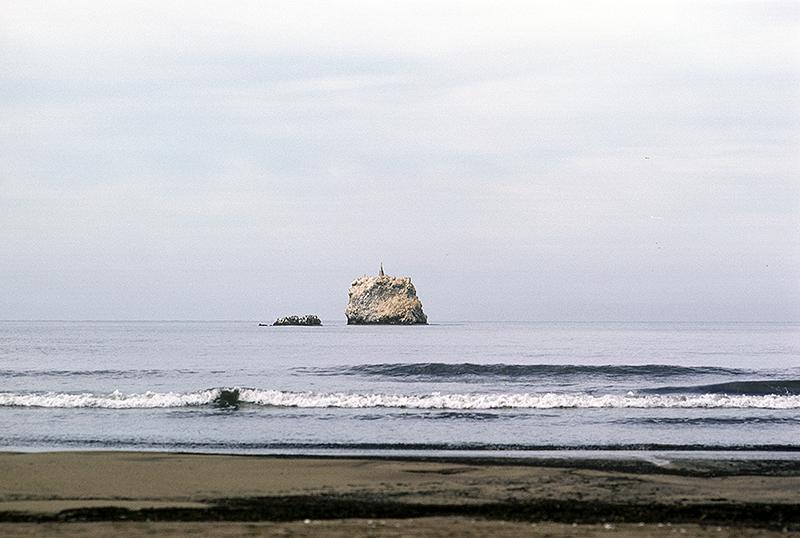 The Ocean is the Source of Life: Huichol accounts about Tatéi Haramara, Our Mother Sea

The pilgrimage of the Huichol natives of Northwestern Mexico, known as Wixaritari in their language, to the Ocean is a vital phenomenon. Although they mostly live a good 100 kilometers from the coast of the state of Nayarit: That is where the sparks of Our Great-Grandfather the Setting-Sun, Tatutsi Sakaimuka, disappear as he enters one of his subterranean aquatic canals, and one waits for Our Father, Tayau, or Our Creator, Taweviékame, to reappear on the other side, in the sacred desert of the east, Wirikuta.

In conjunction with the first radiance of dawn, appear the drops of Our Mother Dew Soul, Tatéi Haütsi Küpuri, coming out of the ocean. Thus, Our Mother Sea, Tatéi Haramara, is the primordial fountain of all water; some waves rise from there to be carried by Our Elder Brother Wind Neighbor, Tamatsi Eakatéiwari, changing them into clouds over the four cardinal spots and the center. The symbol of the rain and the clouds is the serpent, on the path of Our Mothers of Rain, Tateteima (those who are like our mothers), reaching different parts of the sacred cosmography.

For the Wixárika, if it were not for the sea, the clouds would not travel over the earth between the four cardinal points and there would be no rain. It is in the sea that the winged serpents originate which change into Our Mothers of Rain.